In 2003, we began collecting our stories and creating ways to share our experiences with the general public through the Story Project. 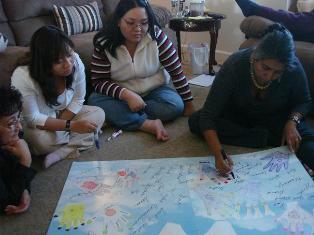 PAIRWN is involved in this project in partnership with the Institute for Cultural Partnerships with funding from the Pennsylvania Historical and Museum Commission, the Pennsylvania Humanities Council, and the Foundation for Enhancing Communities.

We hope that these stories will help our children to know more about where they come from and help our neighbors to know more about the many ways we contribute to our American communities. We believe that by honoring women’s voices and stories, we can give validity to their experiences and deepen our knowledge of their culture and history.

These are often the untold stories of determination, survival, and growth.

Individual interviews were conducted and recorded by Amy Skillman, Director for Arts and Heritage Programs at Institute for Cultural Partnerships, who is also a PAIRWN member and Board Advisor. The Story Circles were also created, where women have the opportunity to share their experiences with each other in a friendly setting. Several of the Story Circles were recorded for the Story Project. All project participants were invited to read the recorded stories and suggest creative ways to share them with the public. 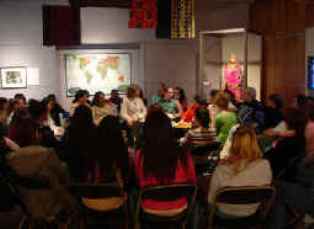 We seek to record the stories of women in our community and educate the community about the lives of immigrant and refugee women. Stories were gathered through interviews and Story Circles, gatherings of women who come together for fellowship and share their stories with each other in friendship and mutual understanding.

“The women were able to share their perspectives in a safe circle that they can trust. It became a real network circle for them. I can feel the spirit of empowerment there. Everyone felt they have something to say. That day I got the insight that PAIRWN’s abbreviation as immigrant and refugee women network is named like that for a reason. I reflected how much power women could make when they all come together and have a constructive discussion. Everyone had their own problem, but they came together to share and support through ideas, problem solving or at least a safe place to talk. I think it was a very empowering circumstance, especially for those women who do not have the time and support to do something like this outside of this circle. “

The exhibit is currently being organized and promoted as a traveling exhibit, soon to be available nation-wide. Contact us for more information! 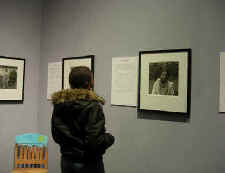 The Our Voices: Refugee and Immigrant Women Tell Their Stories museum exhibit first ran from September 11, 2005, to January 2, 2006, at the State Museum of Pennsylvania.

The exhibit includes excerpts from the interviews, photo portraits, and a recreation of a Story Circle.

A play, Story Circles: Coming to America in the 21st Century, was developed from these stories by several PAIRWN members and Anne Alsedek of the Open Stage in Harrisburg. 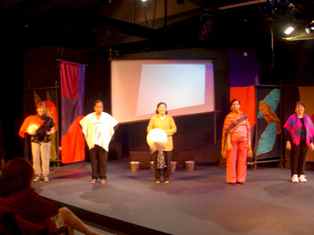 The play was performed at the Open Stage during the 2005 Women Speak Festival. It was performed again for three nights during the exhibit, Our Voices. The play was produced by the Pennsylvania Immigrant and Refugee Women’s Network, the Institute for Cultural Partnerships, and Open Stage. Major support came from the YWCA of Greater Harrisburg’s Race Against Racism Fund.

Flavors Around the World Cookbook

In 2002, we collected over 100 recipes from refugee and immigrant women and compiled them into a cookbook. Many recipes include a brief story from the contributor about the meaning and importance of the recipe in her life and family.

The cookbook is available to purchase for $15. Contact us to order a cookbook! 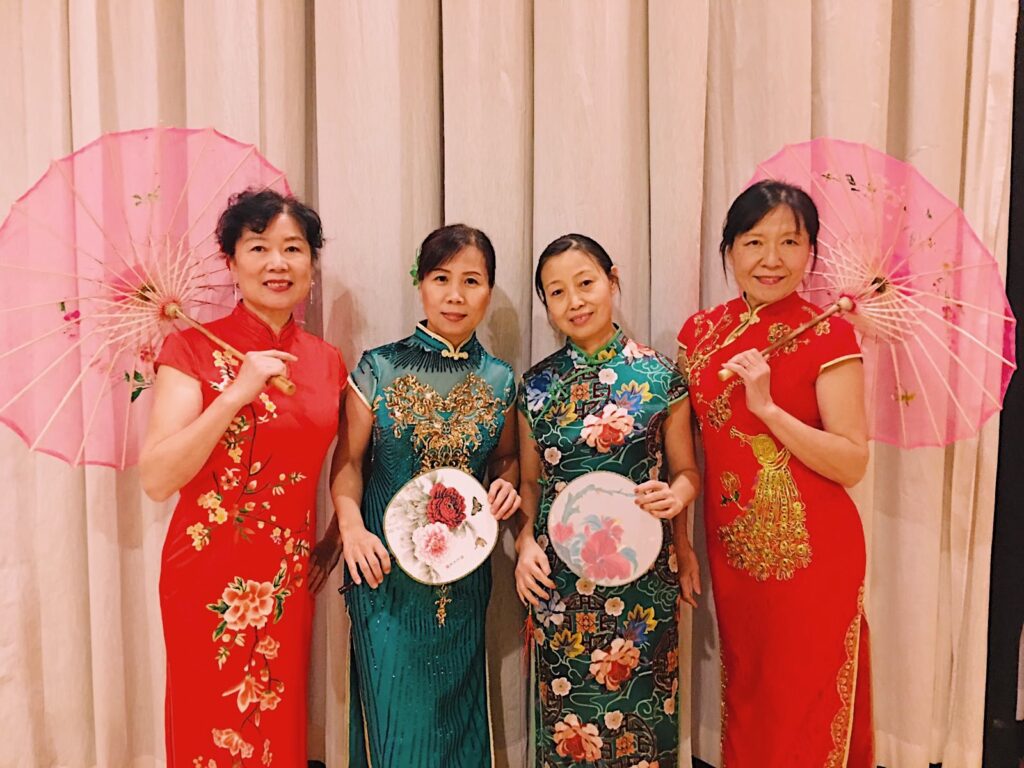 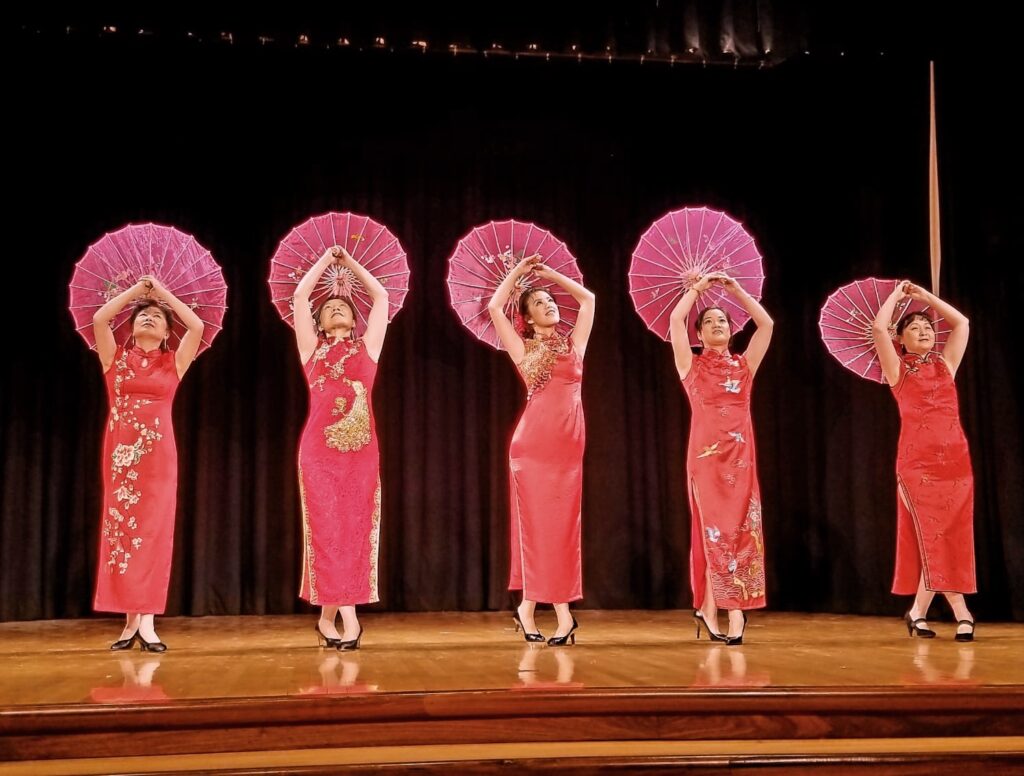